The French Institute of the Near East (Ifpo), the Orient-Institut Beirut (OIB), the University of Balamand, the Lebanese University (Doctoral School of Literature, 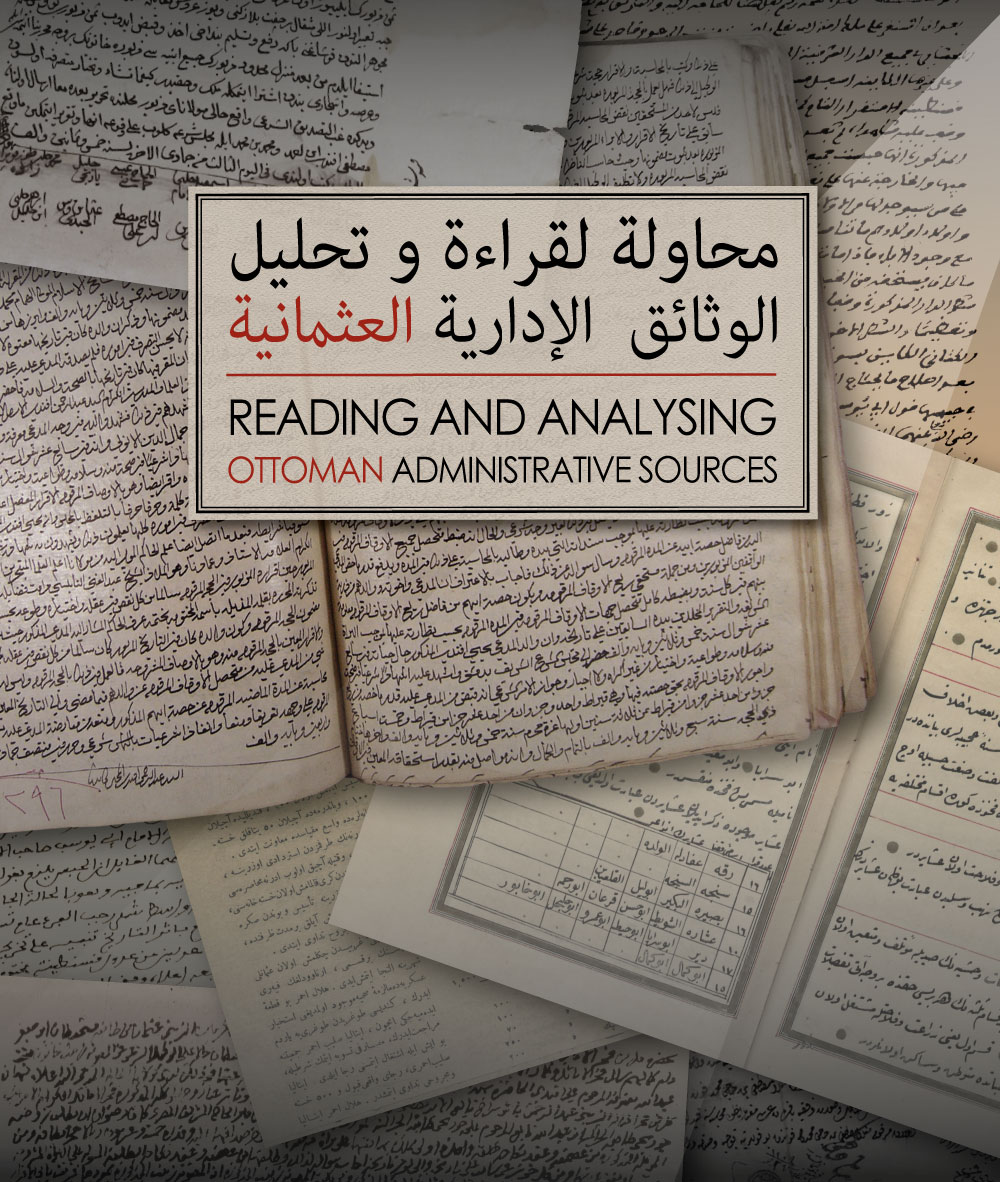 Humanities and Social Sciences), the Center for Turkish, Ottoman, Balkan and Centralasian Studies (CETOBaC), the Ankara Sosyal Bilimler Üniversitesi, the İbn Haldun Üniversitesi, and the Japan Center for Middle Eastern Studies (JaCMES) with the support of the Open Jerusalem project are organising a summer school devoted to reading and analysing Ottoman manuscript sources. This is the second edition, following the summer school of 2016 in Amman, Jordan.

During the four-day programme we will introduce young researchers (mostly MA and PhD candidates, but postdocs may also apply) to reading, combining and analysing manuscript sources from various archives of the Ottoman era, produced at local, provincial and imperial levels. We concentrate mainly on materials from the 16th and 20th centuries, but welcome also explorations into earlier archives. Our summer school offers future researchers introductory presentations of the archival situation, various types of sources and basic research tools and workshops with a focus on the actual work with texts. The aim is to overcome the initial difficulties researchers often face when working with archival material from the Ottoman period, one of which is an administrative terminology no longer in use today.

Our programme emerged from several observations. First, young historians often feel helpless when faced with difficult Ottoman archival material in Ottoman Turkish or other languages used in the Empire if they have not had proper training in palaeography and philology. Moreover, there is not enough dialogue and exchange between the different schools of Ottoman history, particularly between those focusing on the analysis of imperial dynamics (who are generally specialists in the Ottoman language) and those who concentrate on the provinces of the Empire and who therefore work on sources produced in local languages. Our summer school will focus on the study of archives in Ottoman Turkish and Arabic, in case also in Armenian and other languages, so as to provide future historians with the skills necessary to use such sources within the framework of their research projects.

The objective of including these three languages of the empire in one summer school is two-fold: firstly, to foster an exchange around theory and methodology among specialists of different regions of the empire. Secondly, the three languages are important for a comprehensive analysis of local dynamics in various provinces, either for administrative, economic and social dynamics or more specifically in religious studies and belles-lettres. An additional aim is to encourage the use of source materials in different languages by facilitating the identification and understanding of diverse archival holdings. Bringing together specialists of different regions and subjects will encourage the exchange of information on archival holdings, their history, catalogues and finding aids.

This summer school is an initiative of the Ifpo, the OIB, the University of Balamand, the Lebanese University (Doctoral School of Literature, Humanities and Social Sciences), Ankara Sosyal Bilimler Üniversitesi, İbn Haldun Üniversitesi, the CETOBaC, the JaCMES and other Lebanese partners to be defined.

In a workshop, the students will be asked to read and analyse a document of their choice.The focus of the summer school are practical workshops in small groups allowing trainees to read and discuss archival documents with specialists familiar with different types of documents. These workshops will make up more than half of the training, the other part including visits of archives in and around Beirut, presentations of Ottoman archives and research aids in palaeography, and discussions about methodology.

The summer school will accept up to 20 students. About ten researchers and professors from Arab, Turkish, German and French universities will attend the summer school as instructors.

The main working language of the summer school is English. 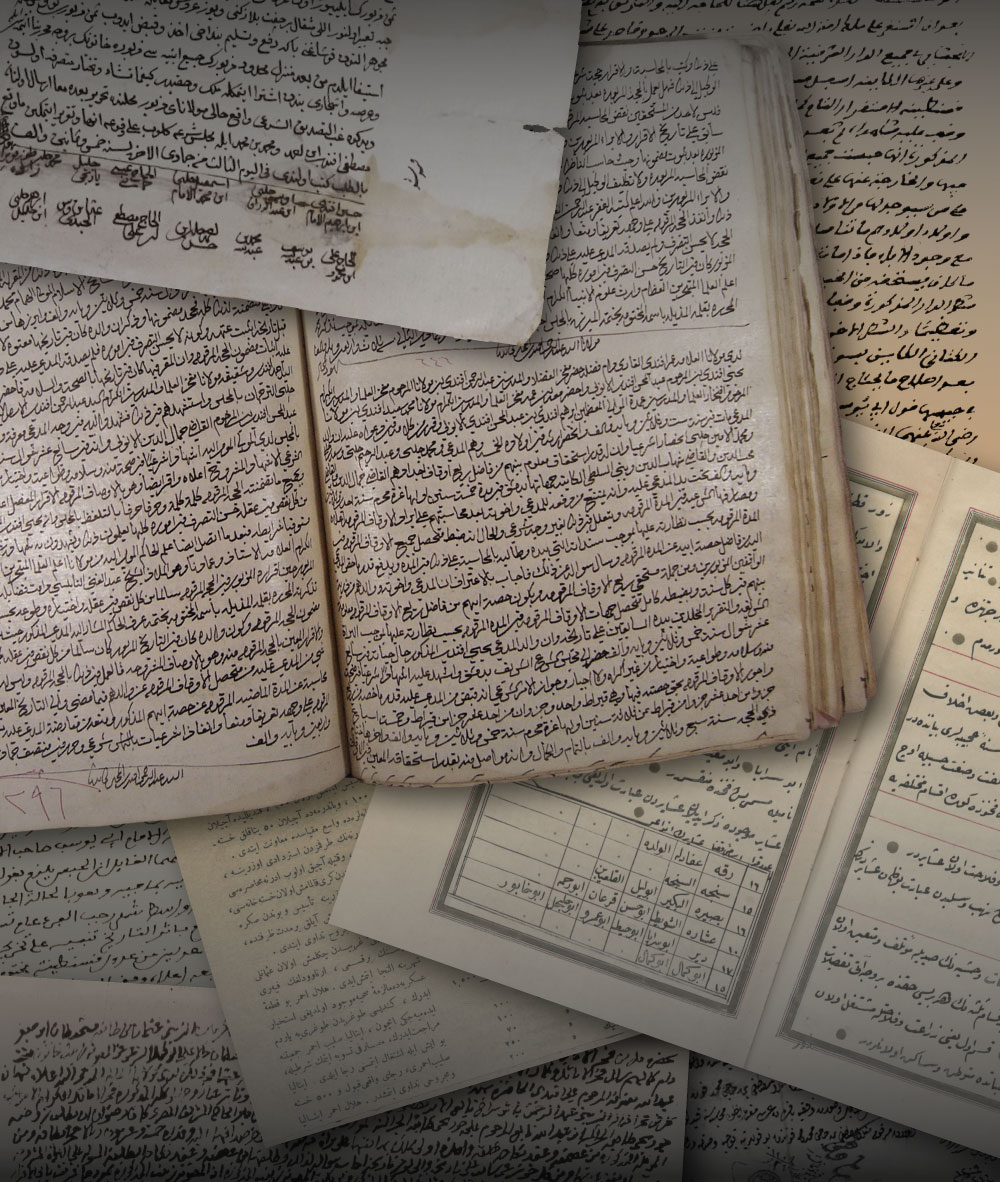 Students enrolled in a Master or Ph.D. programme as well as researchers in an early post-doctoral stage, regardless of nationality, can apply for this summer school, provided that his or her research project necessitates the use of Ottoman source materials in Ottoman Turkish, Arabic or Armenian (or other relevant languages).

The students selected for the summer school will be offered the following free of charge:

In order to be considered, the applications must include:

Around fifteen students will be selected for participation in this summer school. The applications must be submitted in English and sent to this address: ottomansummerschool2016@gmail.com

The applications must be submitted before 15 June 2017 (midnight Beirut time).

The summer school will take place from 27 to 30 August 2017. Arrival day in Beirut is 26 August, departure is foreseen for 31 August at the earliest.

The summer school will take place in Beirut and Balamand, Lebanon.